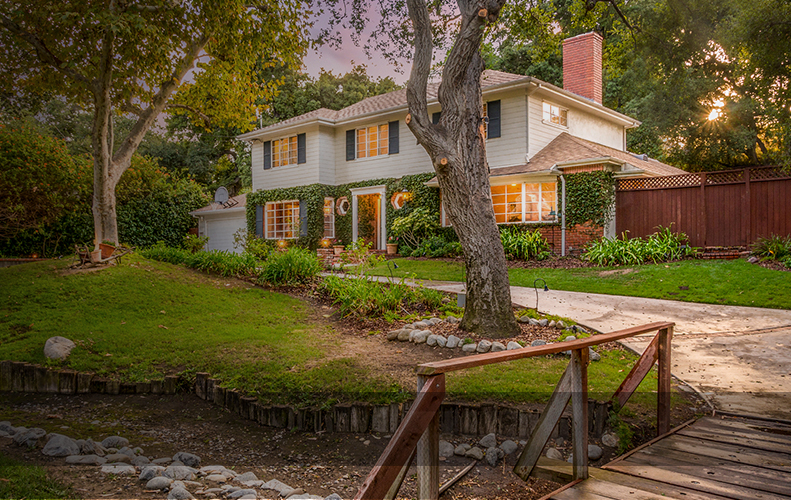 On November 16, 2016, Posted by ADMIN , In Rant, With No Comments
Play / pause
1x
1.5x
2x
0:00
0:00
49:16
volume
iTunesGoogle PlayClammr ItDownloadSoundCloudSubscribe on AndroidStitcherSubscribe via RSSIHeartRadioLeave a ReviewListen in a New WindowShare

It’s the inaugural episode of the podcast and we’re coming out swinging! We start off by discussing the one thing that seems to pre-occupy all of our clients whenever they go into the process of buying or selling a home — FEAR. You’ll find ways to overcome being so afraid and embracing the process, the most primary of which comes from a very odd source — the works of Plato! Tom then takes a look at how investors took advantage of everyone’s fear of the market during the crash, when everyone was running the opposite way, and made a killing buying houses when no one else was even thinking about it. We then start the conversation about what types of agents you want to avoid (the Weak Agents or WA’s — and Salesman Agent SA’s) and what type of value an agent should bring to your home purchase or sale. We wrap up with our 10 Commandments or promises we pledge to provide to our audience. It’s a jam-packed first episode and we’re incredibly excited to be bringing it to you!