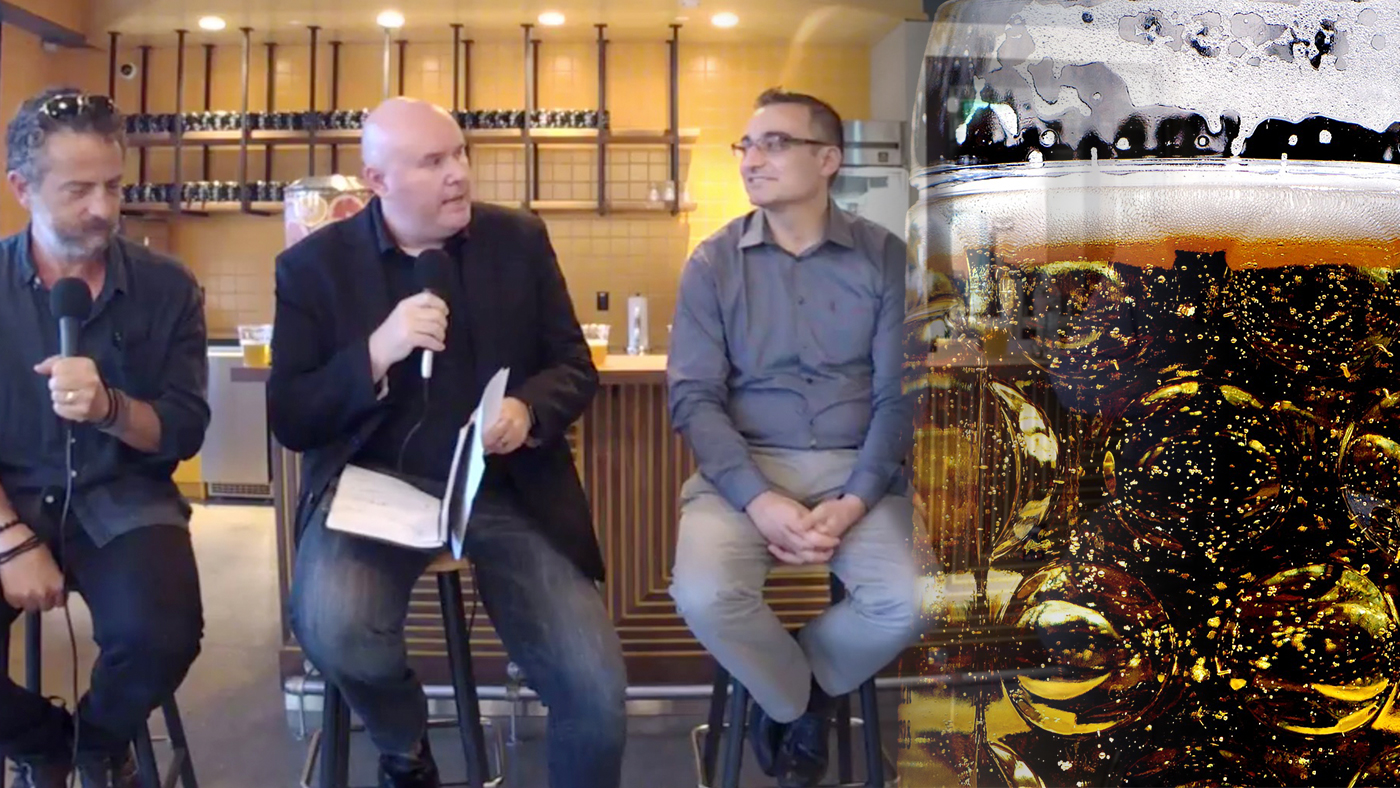 On August 2, 2017, Posted by ADMIN , In Freelancers,Happy Hour, By economy,freelance,gig,selfemployed , With No Comments
Play / pause
1x
1.5x
2x
0:00
0:00
50:33
volume
iTunesGoogle PlayClammr ItDownloadSoundCloudSubscribe on AndroidStitcherSubscribe via RSSIHeartRadioLeave a ReviewListen in a New WindowShare

In this episode, it’s a recast of an awesome Facebook Live of The Clarified Realty Happy Hour we did at the Wework in Burbank, CA. The focus of this episode is on freelancers and people who go from gig-to-gig. How do they make it work for themselves so that they can last until the next job or show? We were lucky enough to have John Ales, an amazing actor from  Bosch (Amazon) Sex, Drugs, & Rock and Roll (FX) and countless other movies and TV shows discuss his life and what he focuses on each day to keep his career on track. We cover such topics as second or third jobs, working on your craft for 40 or more hours a week, and when you should or shouldn’t say “no” to a non-paid opportunity. It’s a fascinating conversation and he takes us behind the curtain of what it takes to be a “working actor” in the entertainment industry.

We then talk to Vahan Papyan, CPA and owner of Papyan Accountancy Corporation, who specializes in working with freelancers. He guides sole proprietors, self-employed individuals, and freelancers into how they can maximize their deductions, while at the same time preparing for large purchases (like real estate). He speaks about the pros and cons of becoming incorporated and gives us advice about the best ways to go about implementing a strong tax strategy.

It’s a fantastic episode and we really think there is a some amazing content for everyone to hear. Please note that there is a little bit of an audio problem with the microphones, but we felt that what went down in the discussion was incredibly valuable and worth listening to. And we hope that you will join us at our next Happy Hour! “Like” our Facebook page and we will keep you in the loop!