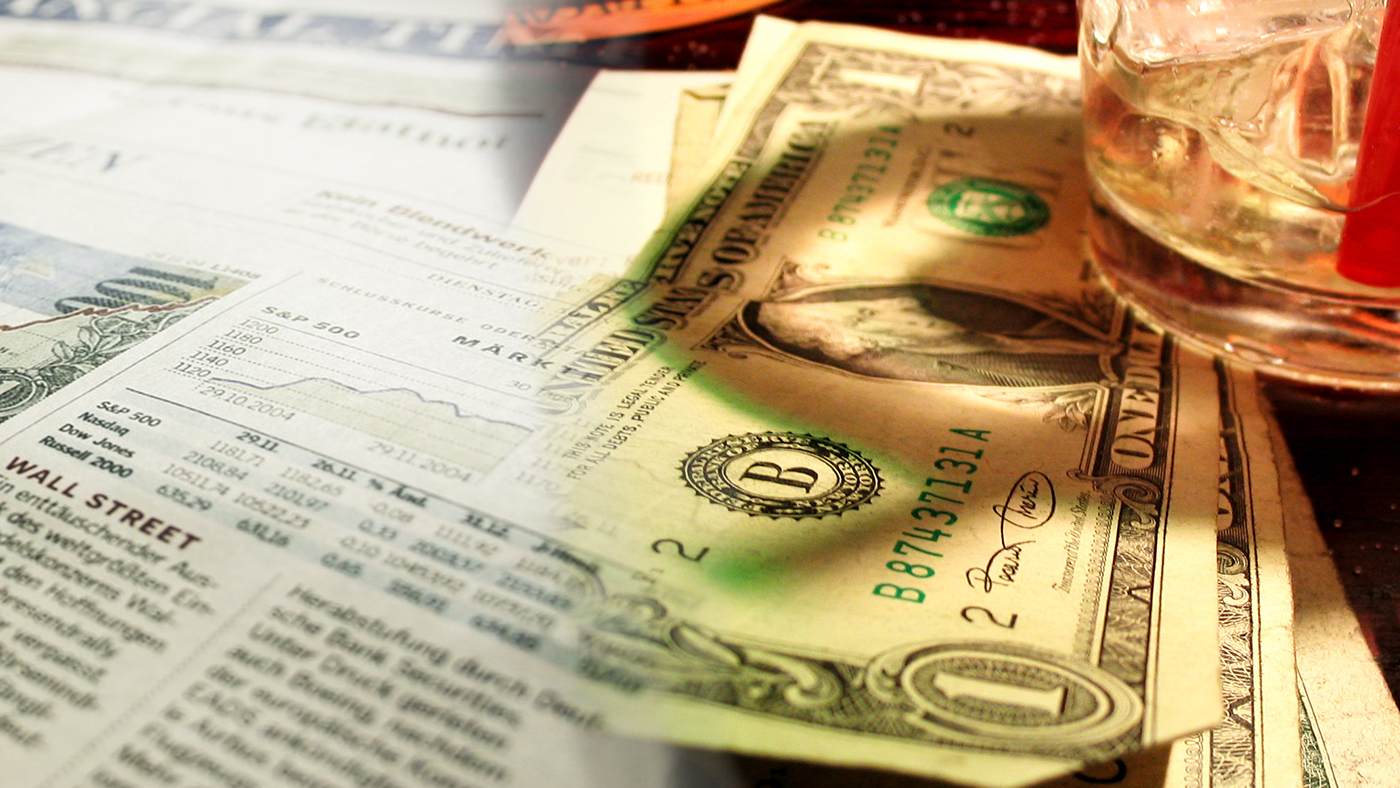 On August 16, 2017, Posted by ADMIN , In Real Estate News, By agents,estate,millenials,news,real , With No Comments
Play / pause
1x
1.5x
2x
0:00
0:00
55:12
volume
iTunesGoogle PlayClammr ItDownloadSoundCloudSubscribe on AndroidStitcherSubscribe via RSSIHeartRadioLeave a ReviewListen in a New WindowShare

This week on The Clarified Realty Podcast — we were supposed to talk about news stories, but we got a rant instead! Tom starts off the podcast with a story about a phone call with a real estate agent that goes from bad to worse when, even though he admittedly called the wrong number, the agent treats him like a three-year old and spends the rest of the conversation making Tom feel like crap. Tom tells the story in order to give fair warning to homes sellers out there that the agent answering their phone is the first line of defense when it comes to customer service. If a buyer’s agent is not treated nicely, or with respect, it could really cool the agent’s enthusiasm for working with you.

We follow that story up by discussing some of Ron’s tough transactions working with an agent that is less that cooperative. He tells a couple of stories about how he’s been able to keep deals on track, even though the agent on the other side is being difficult or downright uncooperative.

Tom then tells a story of another agent that was playing games during one of his current transactions. He gives us examples about why that doesn’t work to the seller’s advantage in the long run — and could have ruined a very sweet deal. When you have a golden opportunity in your hand, don’t let the get away because of greed. Recognize the sure thing and grab it with both hands. The unknown of having to start the deal fresh with someone new is never worth it.

And then, just when things couldn’t get any worse, Tom goes into a story about a Realtor he saw in the checkout line at his grocery store. The poor checker off-handedly mentioned to him that someone she knows was looking for a house — and they guy just couldn’t help but give the her the hard sell. Tom talks about his disgust agents like this and his overall condition of the industry and how guys like this make all agents have a bad name.

When the guys are able to get to the news, Ron tells us about how Blackstone, one of the biggest landlords in the country has merged with another company, Starwood Waypoint Homes, to become the biggest landlord in the country. They believe there is a movement of millennials away from buying homes and they are making a big bet on it. So, what are millennials spending their money on if not real estate? Apparently, bachelor parties.

For an episode that was supposed to be news, there sure was a lot of rant in there! But it’s a really fun listen! We hope you enjoy it — and please leave your comments below or leave us a review on iTunes!